Hunter & Co And RFEC Announce A New Partnership For The Future Of Hunting In Spain.

Hunter & Co, the most popular developer of hunting and conservation apps in Europe, together with the Royal Spanish Hunting Federation (RFEC) today announced the signing of a new partnership agreement at the World Exhibition of Hunting in Budapest, during the general assembly of members of the European Federation for Hunting and Conservation (FACE).

Hunter & Co was founded in 2018 in Munich by Lorenz Frey-Hilti and Dr. Markus Ortmann with the vision to digitalize the hunting process, before, during and after the hunt.

It has since grown to be the most popular hunting app in Europe with over 550,000 installs and has signed partnerships with many leading local, national, and international organizations such as FACE, the CIC, Subaru, Garmin and many more.

The Royal Spanish Hunting Federation (RFEC) is the main representative body for hunters in Spain and one of the largest in Europe, their advocacy for hunters at home and abroad is vital in preserving this sport for future generations.

They were granted the Royal charter in 2002 and are composed of 15 local federations with the largest number of voluntary members in Spain.

The wide-ranging partnership will see an increasing focus on adapting the broad array of functions in the MyHunt app to Spanish Hunters, a delivery of news, information, and updates through the news feed in the app as well as a customer members area, special discounts, and the utilization of the wildlife research data collected by Hunter & Co, following strict data protection guidelines.

Hunter & Co CEO & Founder Lorenz Frey-Hilti, said at the signing: “Following our visit to RFEC in Spain last July, we learned a great deal about the Spanish hunting traditions and culture, and look forward to a long-term partnership with one of the most important countries for hunting in Europe. 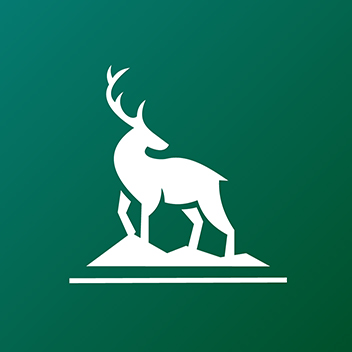